ABChess is a step-by-step training program from scratch for an experienced chess player. The app enables users to study in a convenient place and at a convenient time. It includes 100 video lessons, 1500 exercises, and statistics on the development of mental skills: logic, memory, attentiveness, and speed of thinking.

The international chess champion and the founder of ABChess School contacted us to develop an iOS app that would help to learn how to play chess.

ABChess includes the training part, the user’s dashboard, and the game part. The training part consisted of numerous exercises using an interactive chessboard, for completing which users receive award points. All statistics and ratings are available in the dashboard. The gaming part contains both the game with a robot and with a live person.

To develop the logic of the chessboard and artificial intelligence, we planned to use the app Stockfish. The problem was that the chess engine is written in C++, and to connect to it, we had to develop a transitional part on Objective-C. That solution would have extended the developing time, but we had to create the training part as fast as possible. Therefore, we decided to give up on Stockfish for a while and use a different engine. Thanks to that, we were ready to upload it to the App Store within a short time, but it turned out that we had had to struggle a little to get published.

While managers were working on troubles with the publication, the developers were working on the logic of the chessboard. As a result, by the end of all negotiations, we have implemented the transition piece in Objective-C and improved the chess logic (for example, identified the tie). As a final part, we added the Apple ID sign-in.

The necessary app was developed and uploaded to the App Store. In the following, we plan to introduce new mechanics and extend the medium to connect both students and teachers.

Do you want to discuss your project with us?

Thank You!
We will contact you shortly.
An error occurred while submitting the form :( 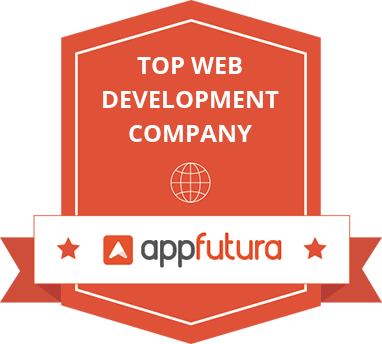